Home » Why Lynx? » Awards and Recognition

2019 Best and Brightest Companies to Work for in the Nation 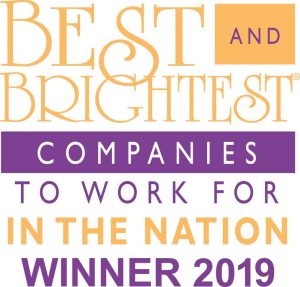 Lynx proudly announces their selection as a National Best and Brightest Companies to Work For winner for a third consecutive year!

2018 Best and Brightest Companies to Work for in the Nation

Lynx proudly announces their selection as a National Best and Brightest Companies to Work For winner for second consecutive year!

For the year 2017, we are a Best Cybersecurity Company Finalist for the 50 or fewer employees category! 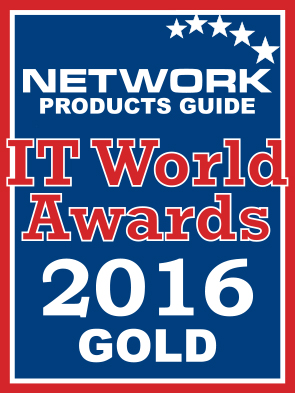 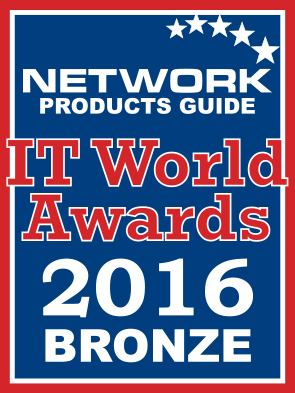 Inc. magazine ranked Lynx Technology Partners #80 on its 34th annual Inc. 5000, an exclusive ranking of the nation’s fastest-growing private companies. In addition, Lynx was ranked #1 in Top Security companies, #5 in Top New York State companies, and #6 in New York City Metro Area. The list represents the most comprehensive look at the most important segment of the economy—America’s independent entrepreneurs. Companies such as Yelp, Pandora, Timberland, Dell, Domino’s Pizza, LinkedIn, Zillow, and many other well-known names gained early exposure as members of the Inc. 5000. Lynx Technology Partners was honored to receive the William J. Hunter Outstanding Minority Business Award for 2015. We believe our diversity is the secret to our ability to blend into our client’s environments in order to fiercely protect their business. Read the Full Story

Network Products Guide, the IT industry’s leading technology research and advisory guide, has named Lynx Risk Manager (LRM) a Gold winner of the 10th Annual 2015 IT World Awards for the Best Governance, Risk and Compliance Product. These industry and peer recognitions from Network Products Guide are the world’s premier information technology awards honoring achievements and recognitions in every facet of the IT industry. Read More

Lynx Technology Partners was recognized by the Silicon Valley Review as one of the top 20 fastest growing IT security companies of 2015. As a member of the Service Disabled Veteran Owned Small Business program, Lynx Technology Partners is recognized for bringing diversity and military experience to our partners.